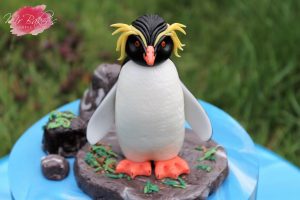 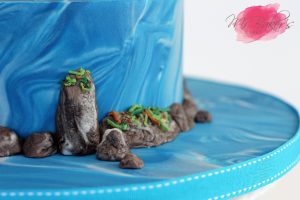 Where do Rockhopper Penguins live?

Rockhoppers are found among the craggy, windswept shorelines of the islands just north of Antarctica – anywhere from Chile to New Zealand. They were named for their distinctive hopping movements over the rocky hills and cliffs where they live and breed.

What do Rockhopper Penguins eat?

The rockhopper penguin’s diet consists of krill and small crustaceans, which may include shrimp, crabs, lobsters or crayfish. They also eat squid and myctophid fish.

What makes a Rockhopper Penguin so special?

Although the rockhopper penguin is one of the smallest species of penguins, it is considered to be among the feistiest. The rockhopper is distinguished from other penguins by his yellow ‘eyebrows’ or crests.

Rockhoppers are categorised by the World Wildlife Fund (WWF) as a vulnerable species – in the last 30 years, it is estimated that the population of rockhoppers has fallen by nearly 25 percent—and now climate change could place them at even greater risk.